UAARE are a collective that involves:

The National Coordination appreciates and approves the strategic guidelines of the program. It has the following composition:

The national coordinator is appointed by the members of the Government responsible for the areas of education and sport. 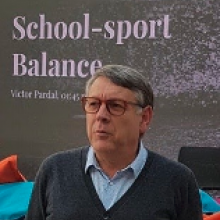 Born in 1960, he has a degree in Physical Education and Sport, a Postgraduate Degree in Local Development and a Master in Educational Sciences.

He also supervised for 15 years Internships related to Pedagogical Practice.

Trainer of ME and trainer of IEFP - Bolsa de Treinadores - CAP.

In 2015-16 he played the role of Trainer and Specialist Teacher, within the scope of the National Plan for the Promotion of School Success.

Since September 1, 2016, he is National Coordinator of the programme Units of Support of High Performance in Schools - reconciling school and sports success.

The UAARE National team has the following composition:

The regional coordinators are responsible for:

The regional coordinators are: 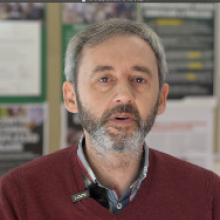 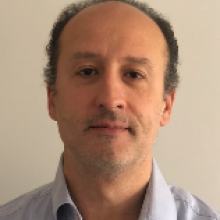 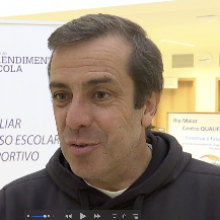 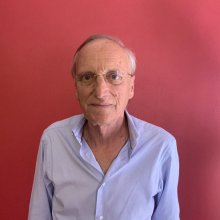 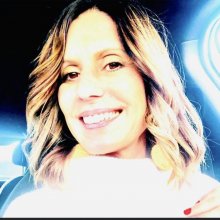 EPDAA (Pedagogical Team for the Development of Learning Environments) is responsible for: 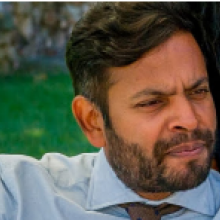 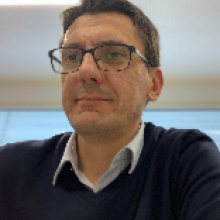 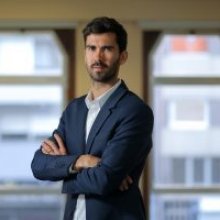 Ricardo José Vaz Alves Monteiro, best known in the world of football by Tarantini, was born in Baião (1983). His passion for football took him to the age of 8 to start practicing the sport at Amarante Futebol Clube.

In 2001 he entered the University of Beira Interior in the Sports Science Course. Still in 2001 and until 2006 he started his career as a football professional wearing the Sporting Clube da Covilhã jersey.

The 2006/2007 season was spent at Gondomar, the following season at Portimonense and in 2008 he signed for Rio Ave Futebol Clube, remaining as a professional footballer in I Liga until today.

2014 was a great year on a personal and professional level, because, in addition to proving once again the possibility of reconciling careers, concluded the Master's thesis in Sports Sciences at the University of Beira Interior, Rio Ave went to the final of the Portugal and League Cup; he fought for the Cândido de Oliveira Super Cup and also participated in the Europa League group stage.

Recently (September 2016) started a project (my cause) in which the objective is to raise awareness, alert and change the mentalities of a generation of sportsmen. He believes that professional practice can and should be compatible and framed with an academic or business option capable of creating options for the future.

During this time, he has been concerned with remaining connected to research, collaborating with the CreativeLab research team, CIDESD_UBI in the collection and processing of data for research projects in football game analysis. He is frequently invited to participate in lectures all over the country, in Universities, Associations, Clubs, Schools.

He recently started his PhD at the University of Beira Interior. 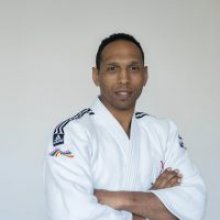 Distinguished as Commander of the Order of Infante D. Henrique by the President of the Republic 2015, Nuno Delgado has a degree in Sport Sciences from the Faculty of Human Motricity and holds a postgraduate degree from the University of Bath, in England. He won the 1st Olympic Judo Medal in Portugal, worked at the European Union Judo Education Commission and was responsible for all national levels, finishing as Head of the Technical Team that won the 2nd Olympic Judo National Medal in Rio January 2016. Mentor and President of the Judo School Nuno Delgado, developed a civic, sports and professional qualification program “Train Champions for life“ in public and private schools in 7 municipalities, which mobilizes more than 4000 children and young people. Organized the Largest Judo class in the world with connection to the Nelson Mandela Foundation. 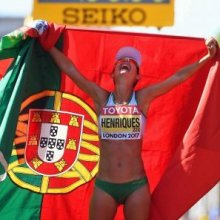 Inês Henriques, was born on May 1,1980 in Santarém and grew up in the city of Rio Maior. She started practicing athletics in 1992 at the Rio Maior Swimming Club by incentive and to accompany his sister Sónia, who also practiced athletics.
World Champion at the London World Championship on the 50 km race walking in 2017.
Degree in Nursing from the Santarém Health School.

The pedagogical teams are made up of one or more school tutors, between 4 and 10 support teachers from various disciplinary groups, a school psychologist and ICT teachers.